The State Transport Department has decided to add 15 new routes to the road map of bus transportation service in the city. 200 new buses will be running in these new routes to keep up with the rising demands of the passengers. These changes are taking place on the basis of a recent survey- suggesting that the passengers are facing problems with the present number of buses. With the increase in number of routes and buses, the transport department wants to capitalise the opportunities of the new areas which are not yet served. Further, this ever increasing public demand over the past few years for a better service has also resulted in the decision of adding 100 more buses to the existing bus routes.

According to the principle secretary of transport, Mr. Alapan Bandyopadhyay, permits will be issued within seven days and will be provided to the authorised bus operators. Thakupukur to Santragachhi, Park Circus to Furfura Sharif and Shalimar Station to Ruby Park are among the 15 new routes that are going to be introduced. These routes were selected after a thorough analysis of the extent of passenger density in different regions. The transport department is working on route rationalisation at present to avoid any route overlapping and reducing business competition which would give rise to a more efficient service. They are also going to add more buses to the state border routes. Plans are also being made to make the permit system simpler on the inter-state roads by negotiating with the respective states. 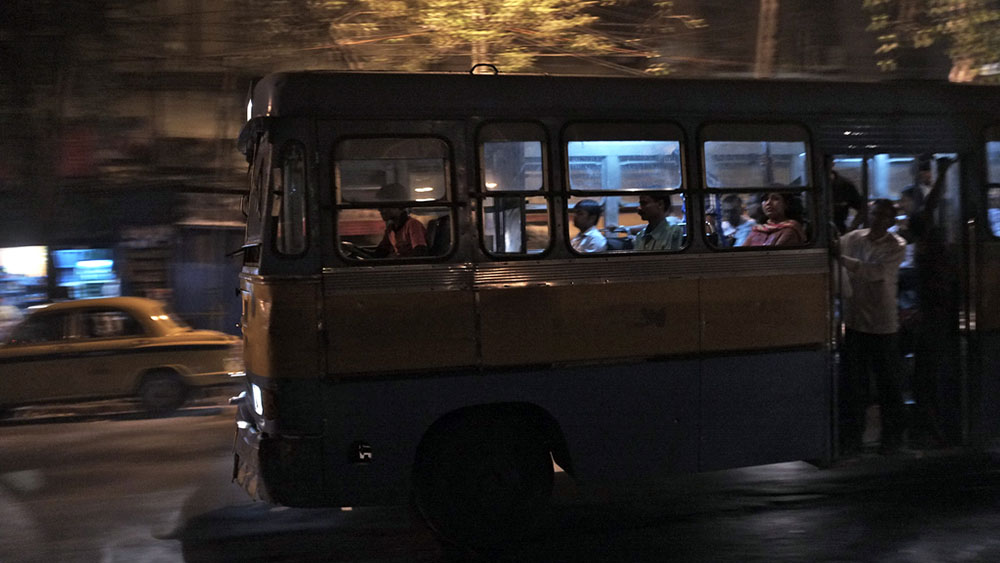