An Endeavour Towards Making A Carbon Less Kolkata

The energy requirements of Kolkata are almost doubled in the last 13 years. In the next 12 years, it is expected to increase by two times the present consumption rate. However a significant improvement in energy efficiency can be noticed in Kolkata. The energy required for per capita increase in the GDP is now halved in comparison with the requirements of the last decade. This end is achieved as a result of some drastic changes in pollution control measures. The use of LPG instead of petrol has been promoted to a great extent in the last few years. As a result, large number of vehicles running in the roads of Kolkata is using LPG as fuel. The disapproval of vehicles older than 15 years to run in the streets of the city has also contributed dramatically. The shifting of red category industries from the populated areas is also one of the major reasons behind this increase in energy efficiency.

But the population explosion in this metropolitan city has attracted some serious public concern recently. The population is discharging large amount of carbon into the atmosphere which the city is struggling to deal with. The increase in per capita income has been a factor in increasing atmospheric carbon, by providing people means to use more energy. What is yet more notable is that if proper steps are not taken right now, the energy requirements, energy bills and thus the carbon content may be doubled within a few years.

The University of Leeds and the Jadavpur University have prepared a report on the basis of a recent study which they carried out. According to them, the measures which will be adopted at present will determine the environmental effects in the next 40 years of Kolkata. But it is really very relieving to know that more than half of the city is yet to be developed and thus it can be influenced as per the perceived environmental requirements. According to the report, adopting even more energy and cost efficient means and de-carbonization of petrol can significantly help in this regard. Rendering the present energy consumption setup into a more efficacious one, as suggested by the report would involve a mammoth investment of about Rs 20 thousand crores. Such an investment would be fruitful in various ways, for example it will save Kolkata from an expense of about Rs 2300 crores on energy bills. However, it is only the positive political reaction to this plan which will lead to its ultimate capitalization. 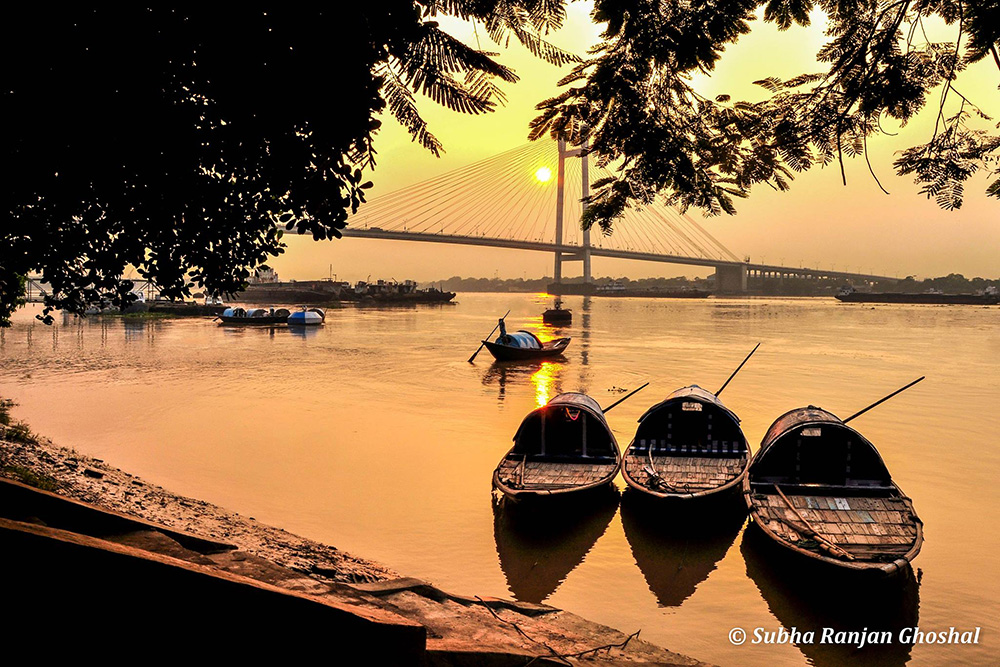