The Enthralling Beauty of the Jaldapara National Park

Jaldapara National Park in the Jalpaiguri district of North Bengal is one of the most popular tourist destinations of the state. It has the second highest rhino population just after the Kaziranga National Park. The vulnerable one horned rhinoceros, which is very close to extinction finds refuge here and attracts large number of tourists every year. The park was declared a wildlife sanctuary in 1941 and continued to be one till May 2012 when it became a national park. The proper protection of the one horned rhino was a cause for concern which led to the establishment of this park.

This park is located in the Alipurduar subdivision, adjoining the Torsa River, at a distance of 710 kms from Kolkata. On reaching the park, one can find lot of elephant grass throughout the area which is extending over 216.51 sq. kms. Some tigers are also known to be present in these grasses. Apart from the Royal Bengal Tiger, there is a wide variety of other animal species present in this park in large number especially the 240 species of wonderful birds and thus, people who love to capture photos of some exotic birds would find this park very interesting. The Bengal Florican, one of the rarest bird species can be spotted in Jaldapara National Park. Elephant safaris are generally carried out to take a closer look at the rich collection of flora and fauna of Jaldapara. The Barking Deer, Pallas's Fish Eagle, wild elephants, various kinds of reptiles, turtles and much more invariably leave one mesmerised. The Buxa Tiger Reserve is located very close to this national park and there is an elephant corridor between the two as well. Tourists prefer to cover these two national parks along with the nearby Gorumara National Park within a single tour. This winter, a week’s tour to Jaldapara will definitely prove to be very refreshing but one needs to be really very lucky in order to spot the famous one horned rhino. 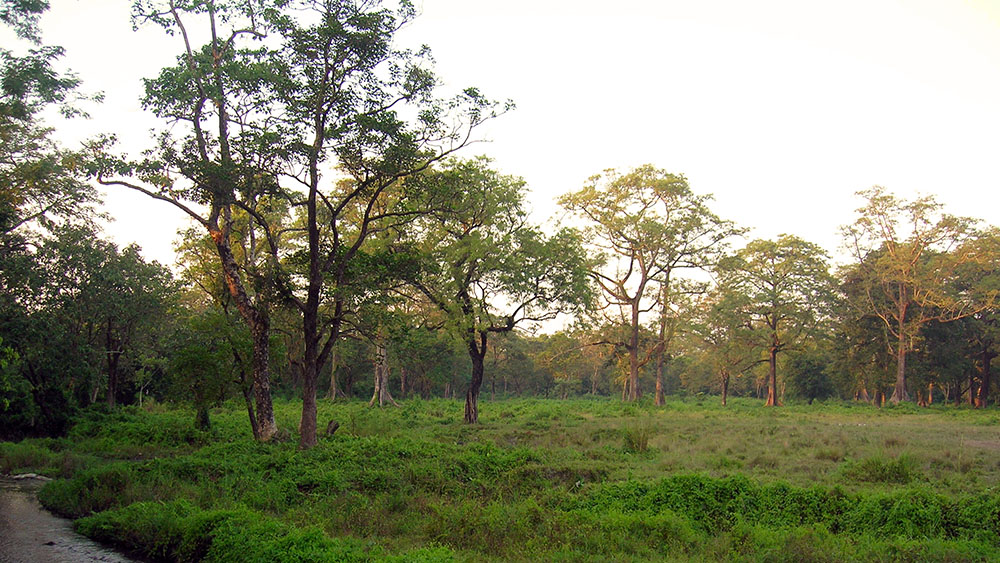 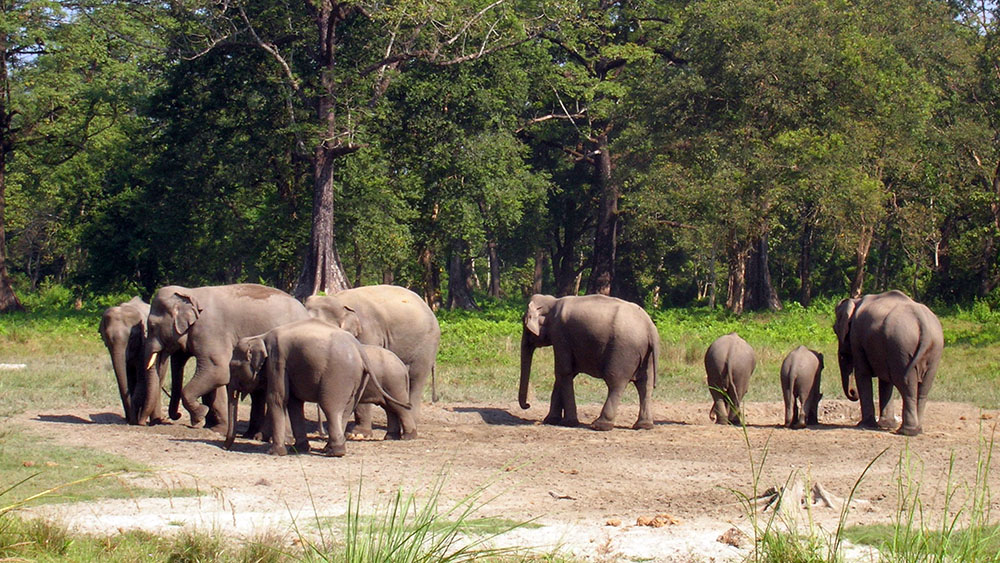 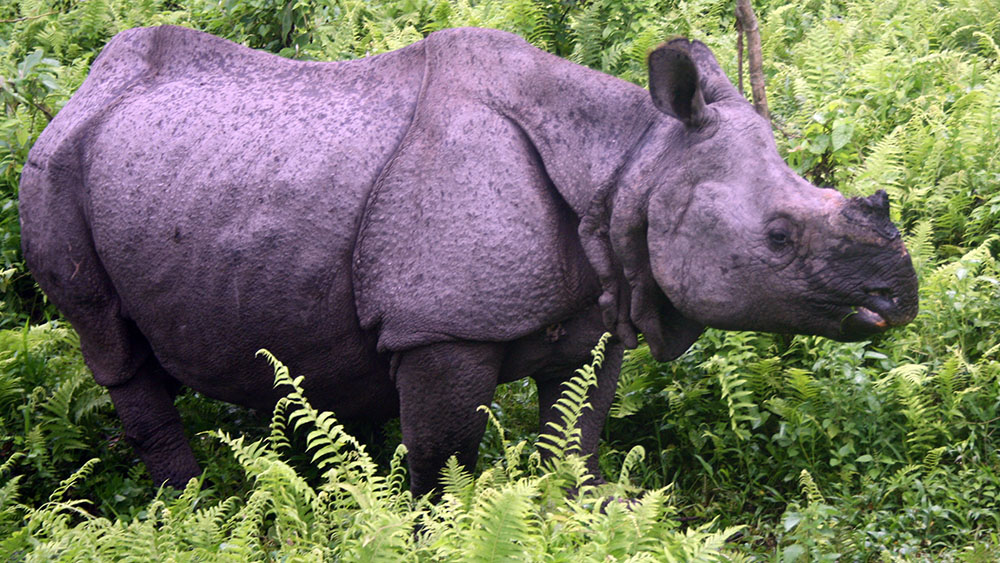