Atlético de Kolkata is the Hero Indian Super League’s football franchise of Kolkata. The Hero ISL is a new football league, which will kick off in September 2014. It is a joint venture of the AIFF and IMG-Reliance along with Star Sports network. The league will be sponsored by Hero motocorp and is inspired by the success of the Indian Premiere League (IPL).  It is based on the IPL style itself featuring 8 teams and will be played for three months. The eight cities which were selected to host teams are Bangalore, Delhi, Goa, Guwahati, Kochi, Kolkata, Mumbai and Pune. The Kolkata franchise is the most expensive franchise costing it’s owners 18 crore per year contract for 10 years. 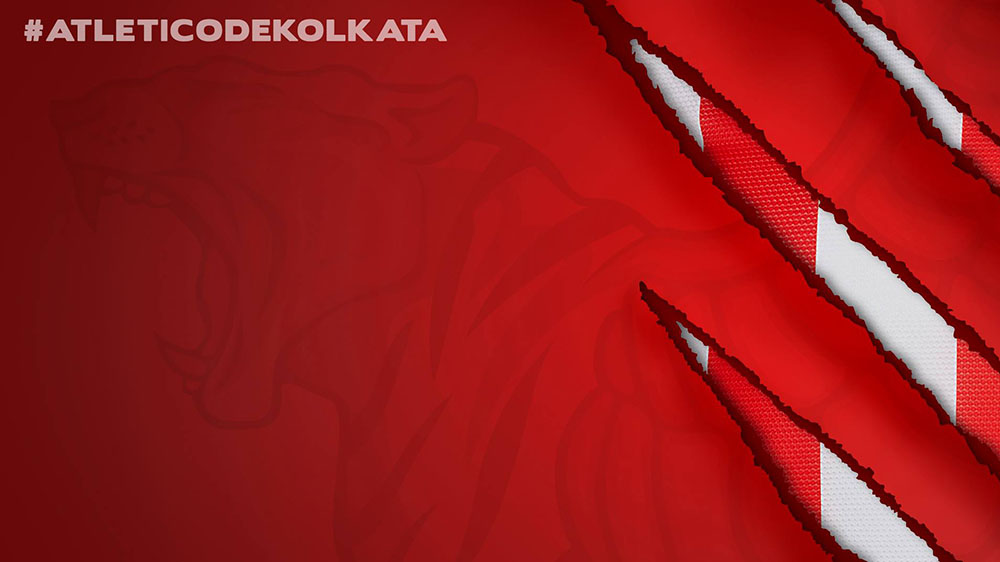 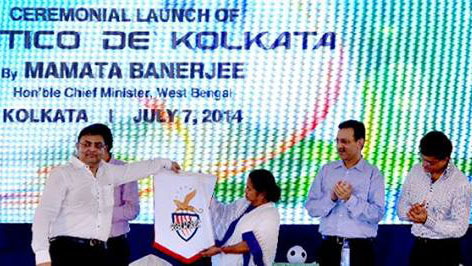 The team is owned and operated by Sourav Ganguly, Harshavardhan Neotia, Sanjiv Goenka, Utsav Parekh, and Spanish La Liga side Atletico Madrid. The games for this club will be held at the Salt Lake stadium of Bidhannagar, Kolkata, the second largest stadium in the world. The logo of the club was unveiled by the Honorable chief minister of West Bengal, Smt Mamata Banerjee in a ceremony held at Nabanna on 7th July 2014. Harshavardhan Neotia (one of the owner) said about the logo, "It is a tiger that has the wings to fly. It is a symbol of triumph, hard work, perseverance and determination." The team jersey will feature stripes of the color red and white that it will inherit from Atletico Madrid’s home jersey. 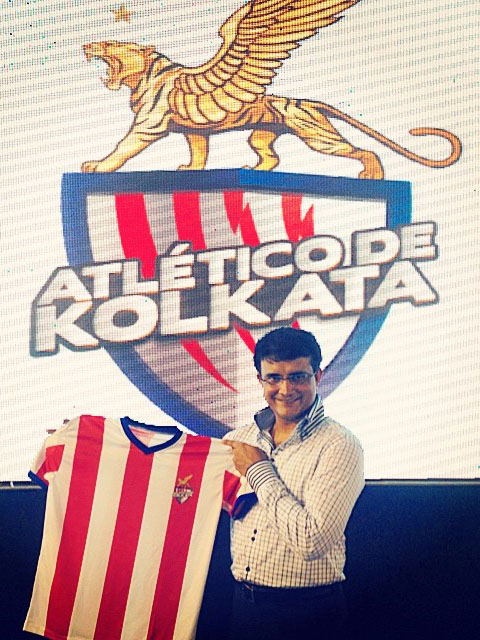 The club has recently appointed Antonio López Habas of Spain as their head-coach and Jose Ramirez Barreto of Brazil as the assistant coach. It has also signed Luis García as the marquee player who is a former Spanish International player. Luis is a famous European footballer who plays as a winger and has played for some of the top European clubs such as Liverpool and Atletico Madrid and has also won the UEFA Champions League on one occasion for Liverpool. Besides Luis the other footballers that the club has already signed includes Borja Fernández (Spanish), Cavin Lobo, Arnab Mondal, Denzil Franco, Rakesh Masih, Mohammed Rafique, Mohammed Rafi, Biswajit Saha, Sanju Pradhan, Kingshuk Debnath, Lester Fernandez, Subhasish Roy Chowdhury, Baljit Sahni, Climax Lawrence and Nallappan Mohanraj.