The Indian Museum (a.k.a. Jadu Ghar) of Park Street is finally opened after a brief period of four months since September 2013 when it was closed for renovation work, involving a mammoth investment of about Rs 100 crores funded by the Union ministry of culture. However, the restoration process was going on for the last two years at a fast pace and now the Asia’s oldest museum is completely renovated and is open for public visits. Its appearance has completely been transformed in order to set it free from the tag of an ill-maintained, boring museum. The National Buildings Construction Corporation has adequately taken care of each of the different galleries, which include the ones of human evolution, coins, textile, Bharhut, Gandhar, etc. The number of CCTV camera has also been increased to ensure that the whole area is under surveillance and thus secure the priceless collections of the Jadu Ghar such as the Buddha’s remains, various fossils, etc.

Further, the galleries are furnished with some relevant chronicles with detailed information regarding the important dates and events. These chronicles are available in three languages- English, Bengali and Hindi to serve greater number of visitors. The Human Evolution gallery is having a touch screen compartment, designed to give a detailed visual representation of the evolutionary process digitally. It is really very informative and attractive especially for children who constitute a substantial part of the museum visitors. These digital displays will be introduced in other galleries as well with user interface in Hindi and Bengali apart from English very soon. 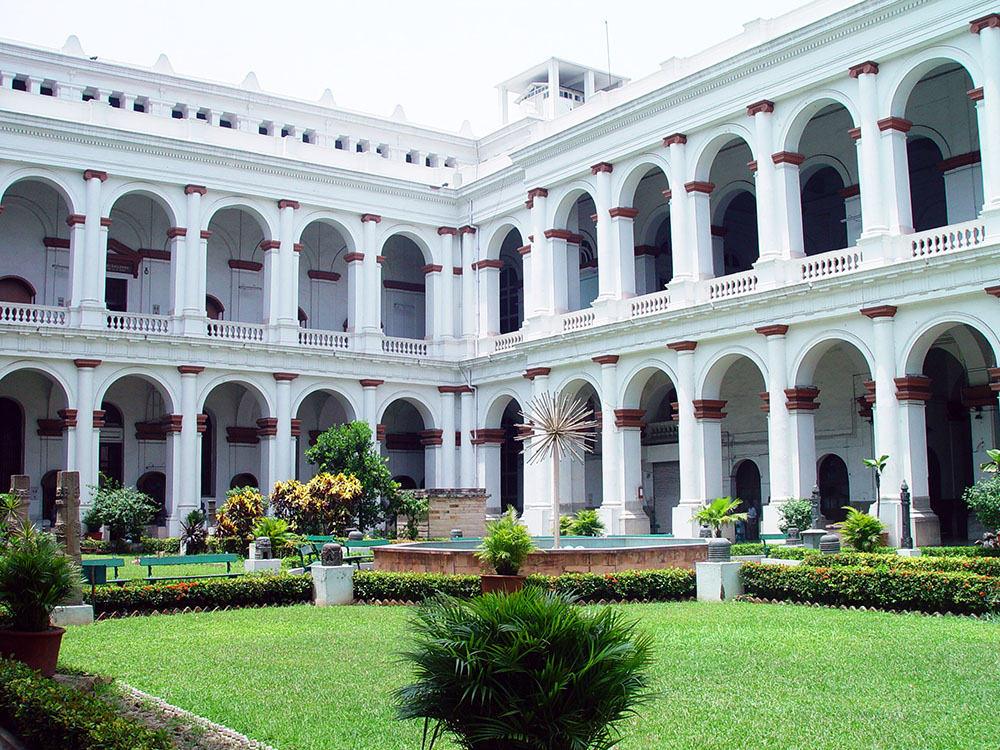