Kolkata is set to have a new flyover built in Garden Reach area connecting to the Diamon Harbour Road. The cost of the project is estimated to be Rs 313.27 cr according to sources.

The flyover is going to be a four-lane way to connect Mominpur of Diamond Harbour to Ramnagar More of the Garden Reach region. The project is scheduled to be taking around two and a half years for completion and 35% of the total cost is to be funded by the central government under JnNURM.

The Garden Reach area has become extremely congested and thus people of that area will hugely benefit after the flyover is completed. 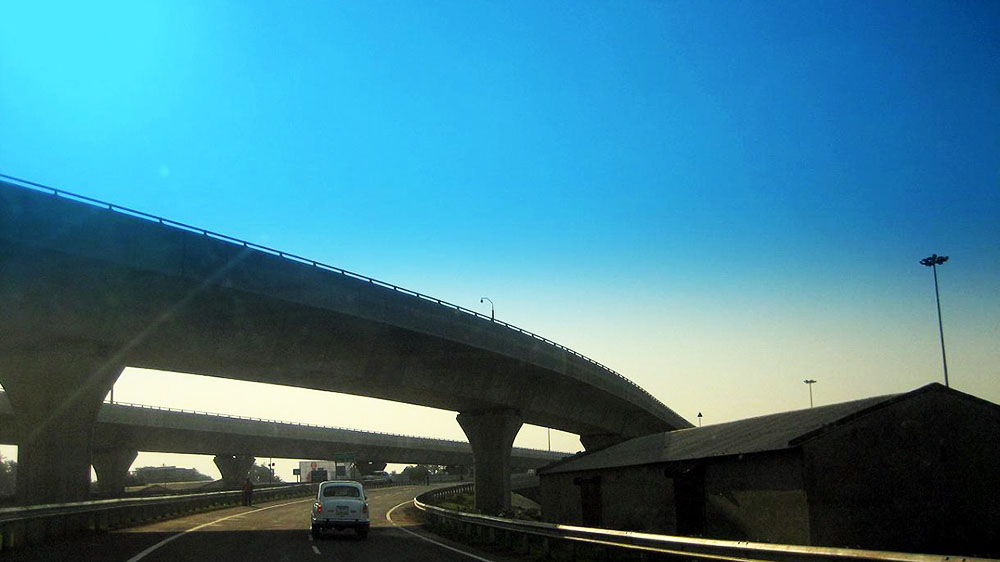