Kolkata’s Wax Museum to be Inaugurated Before Durga Puja

Kolkata is soon going to have its own wax museum just like the Madame Tussauds museum at London. The state government is providing the city with a 10,000 sq. ft. wax museum in Rajarhat. This museum is being constructed at present and there are plans for its inauguration before the Durga Puja this year.

It was only after a visit to the London wax museum in 2012 by state urban development minister Mr. Firhad Hakim and secretary of urban development department Mr. Debashish Sen that they came up with this idea of setting up a similar museum in Kolkata. At present there are two such wax museums in the country, one in Asansol which is founded by the famous wax artist Mr. Sushanta Roy and the other one was founded by Mr. Sunil Kandaloor in Mumbai.

This all new museum is going to showcase the wax figures of eminent personalities of the state with remarkable achievement in various fields. Such personalities include, Manna Dey, Sourav Ganguly, Suchitra Sen, Kishore Kumar and many more. Apart from these distinguished figures of the state, the museum is also going to exhibit the wax statues of some renowned national figures as well which include legends like Mahatma Gandhi, Rabindranath Tagore, Sachin Tendulkar, Amitabh Bachchan and many more. According to the authorities, the work is progressing at a fast rate and efforts are being made to inaugurate the museum as soon as possible. 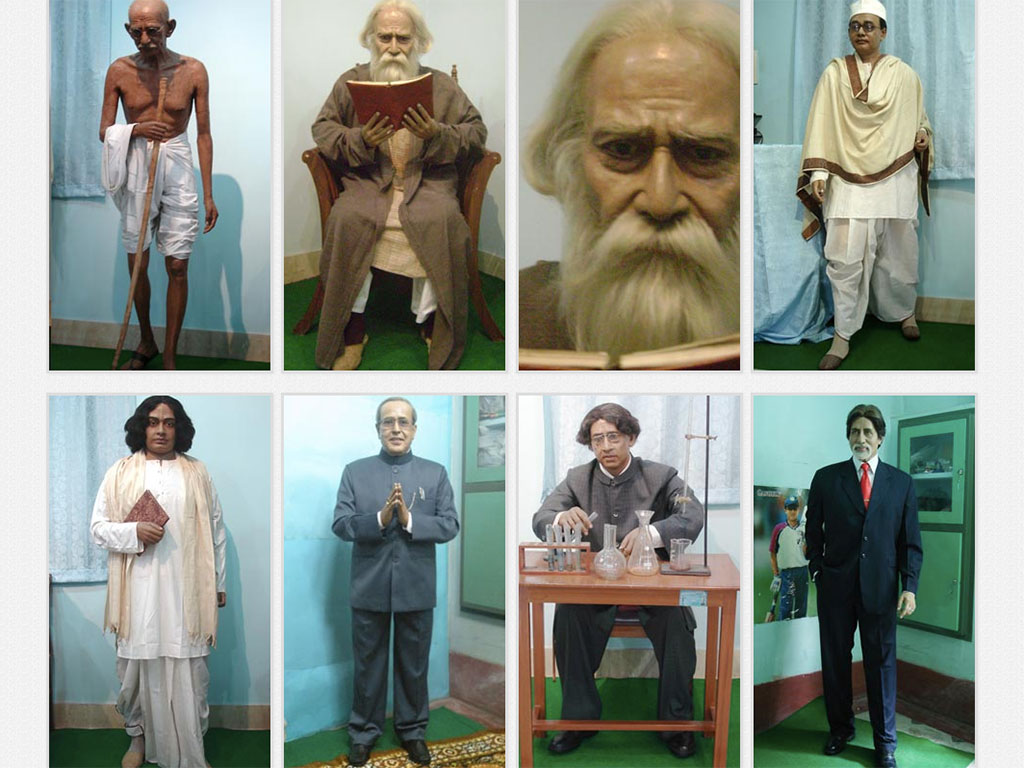