A giant Ferris wheel, reminiscent of the London Eye will be created in Kolkata and will be known as the Kolkata Eye. This is a new project of the Kolkata Metropolitan Development Authority in keeping with the London dream of the state government. Land required for this project has already been acquired and the government is looking for suitable private investors for a public-private venture. 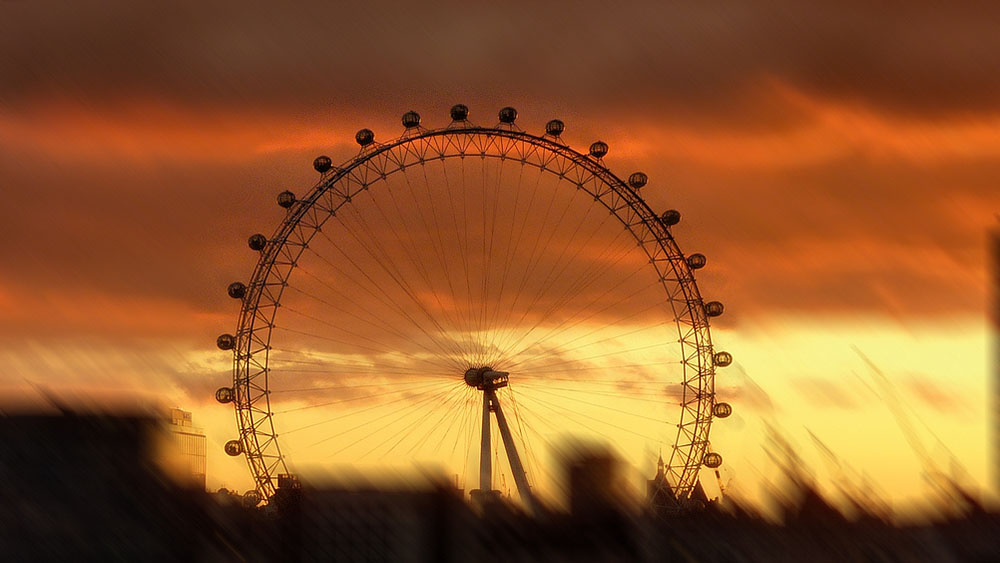 The state government was in talks with the shipping ministry since the proposal of this project in 2011 to put the land belonging to the Kolkata Port Trust up for auction and subsequently the Urban Development Department received 2 acres of land required for this project opposite Millennium Park. The Kolkata Eye will be built adjacent to the banks of the Hooghly river thereby making it possible to have a composite view of the entire city, along with a part of Howrah from the top of the wheel. This development will surely add to the beauty of the city. Further, the adjoining river will also receive necessary treatment to resemble the river Thames as per the Kolkata Riverfront Beautification Project.

The state government is going to seek foreign help from the technicians of UK regarding the construction of this Ferris wheel. The authorities have already discussed about this project with foreign representatives who have engineered such magnificent structures in the past. Plans are also being made for the construction of a bridge over the Hooghly river just like the Sydney Harbour bridge.

Here are some of the pictures of the London Eye 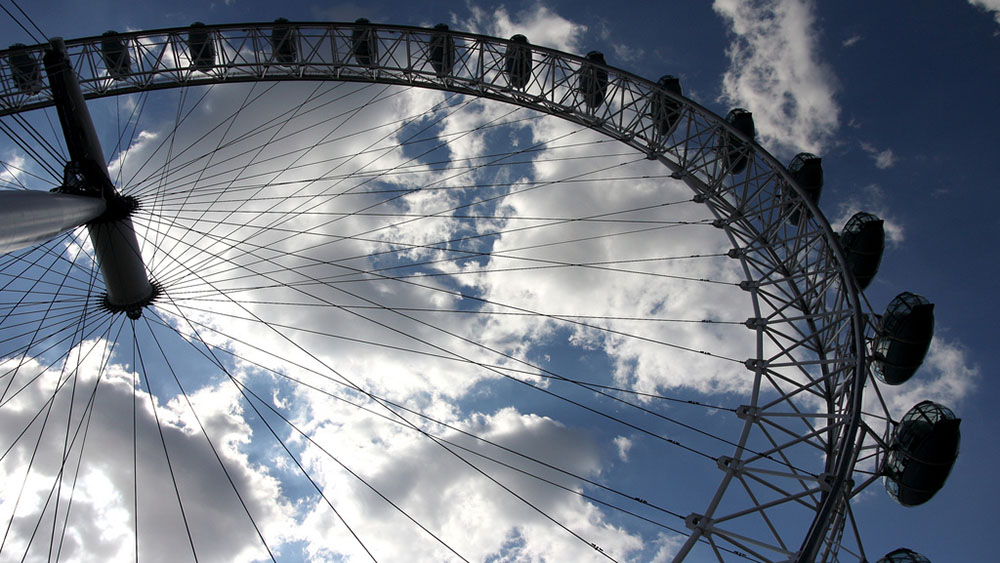 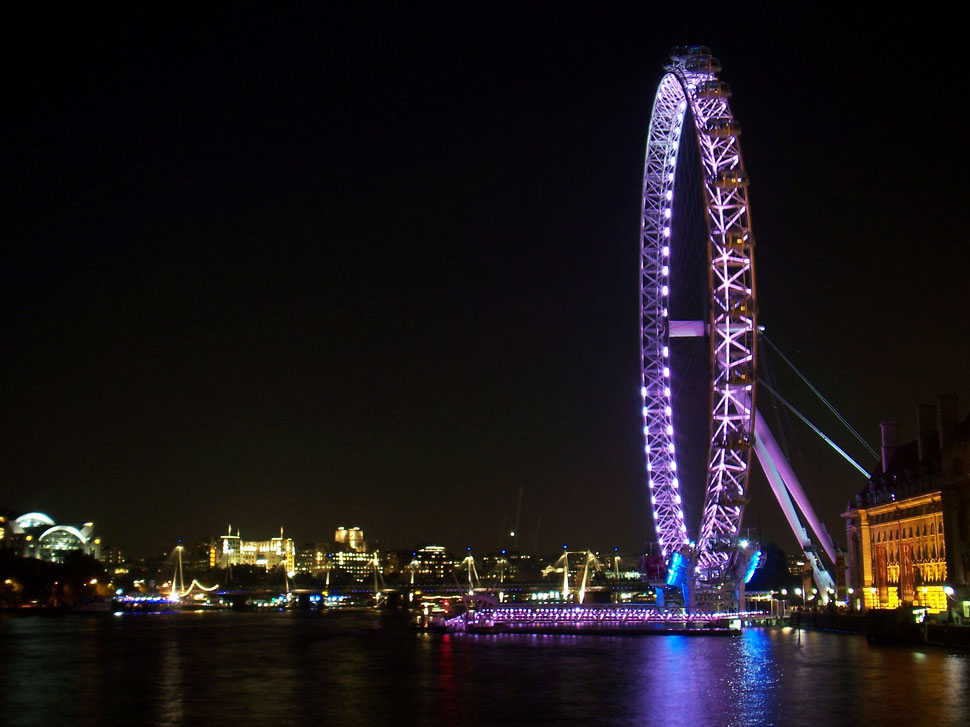 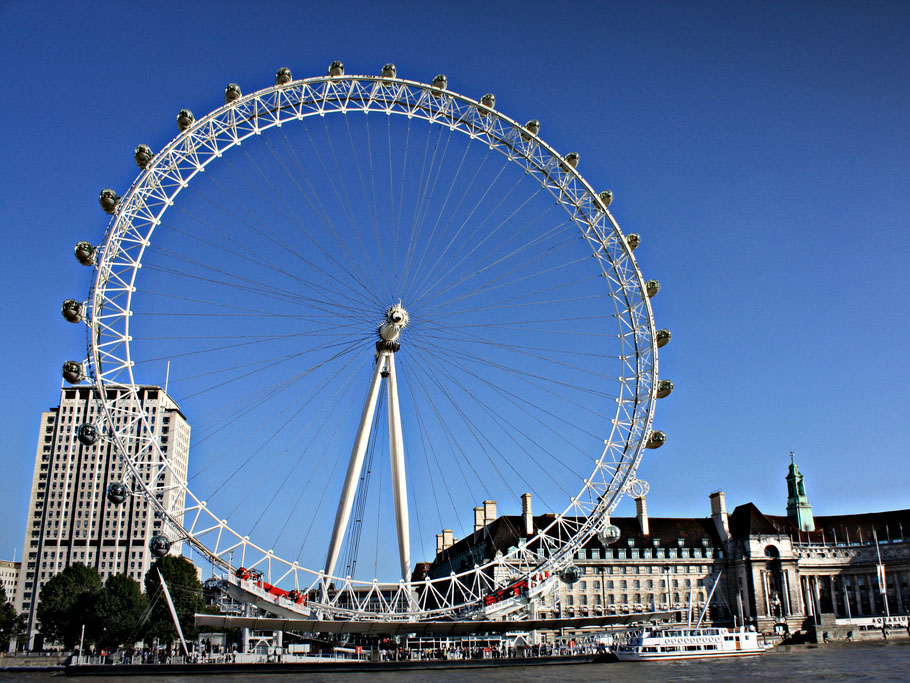