Growth of Metro Railways - A Major Determinant of Kolkata’s Development 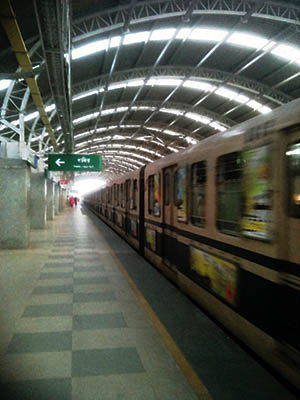 With increase in metro connectivity throughout Kolkata, the city has seen a tremendous development. But these two events are mutually complimentary. It is the growth of metro railways that is determining the future and rather the development of the city as a whole. It is being noticed that the areas with improved metro connectivity are becoming more and more popular within a very short time. This is evident from a significant increase in the value of properties in these regions. Garia for example, used to have an apartment rate of about Rs 1200 per square foot few years back, which has now reached a whooping figure of around Rs 3500 per sq. ft. This massive change in figures was propelled by the establishment of North South metro lines in 2011-12.

Soon, the southern and eastern parts of Kolkata are going to have an all new metro route which will connect B.B.D. Bagh with Joka. In view of the Garia statistics, it is undeniable that this new route will also have a major positive impact on the city’s development. The East West Metro Railway and the New Garia Airport Line are also under construction and would further contribute in favour of Kolkata’s steady growth. 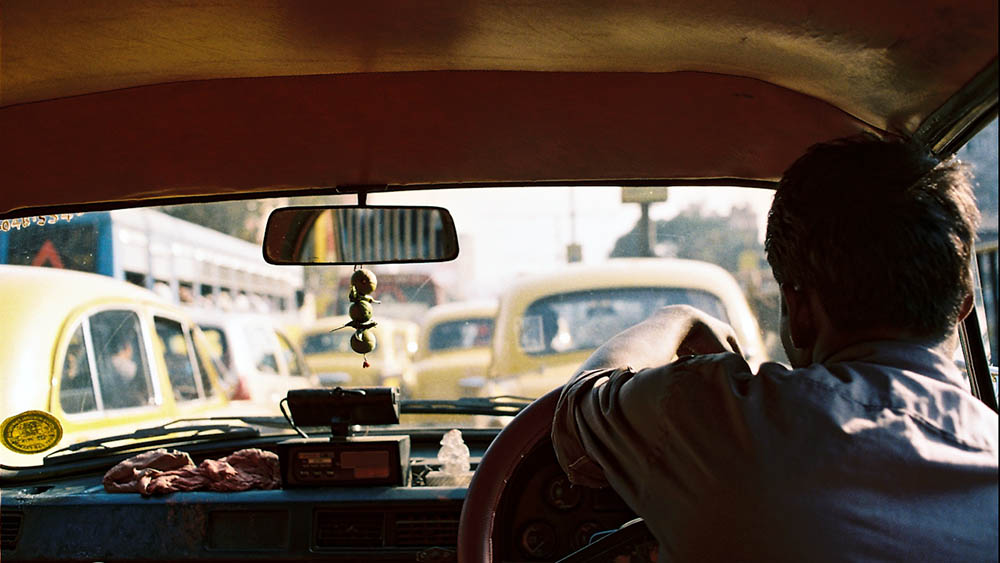